The level for real and true amateurs - Czech Amateur Championship Tournaments, DIVISION "B" and "C"

Are you a true Amateur? Do you want to compete in a Championship tournament? Go-ahead and try out the 5th season of the DIVISION "B" and the second year of DIVISION "C" for complete amateurs.

FINALLY the website eliteprospects.com gave us a chance for "weaker" teams. Are you worried that the teams at the CZECH OPEN CHAMPIONSHIP are going to be too good for you? Well do not worry about it, instead try to play in the division "B" or even the division "C" tournaments.

DIVISION "C" - any player that has ever played in 4th and 5th level of men leagues and first level of women leagues or any leagues that are prohibited from DIVISION "A" is not allowed to play in DIVISON "C".

If you are part of DIVISION "B" or "C" you are not prevented from taking part in DIVISION "A". 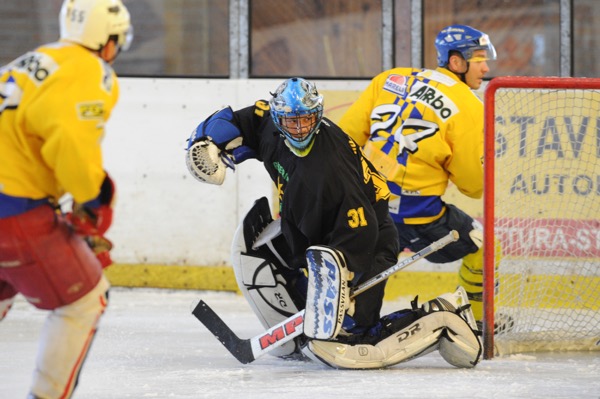 2 Tournaments of Division "B"

These tournaments are designed for pure amateurs so we expect that your team will come to play evenly matched games. Please try not to stack your team with better players and disrespect the entire idea of DIVISON "B" and "C".

So if DIVISION "B" or "C" is the one for you, you will find more information in the same place as for the DIVISION "A" tournaments.