PRAGUE
The capital city of Czech Republic is the center of shopping and historical phenomena. It earned the nickname of the "mother of cities". Prague is considered one of the most beautiful cities in Europe; it's a historical center and is a UNESCO world heritage site. Prague castle is our president's residency and is also the biggest castle complex in the world. Right in the middle of Prague in the Hvezda stadium, where we can organize individual camps. Prague is no more than an hour away from all of the rinks we use for our camps. 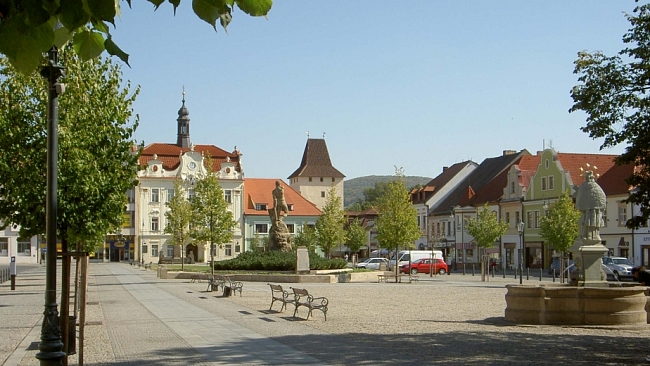 VELKE POPOVICE
This city is famous for the historical Kozel brewery, which was built at the end of 19th century, and the rink is adjacent to it. Merely 10km from the outskirts of Prague. Nearby is the beautiful Stirin palace with a golf course. The Czech national ice hockey usually practice at Velke Popovice before any big tournaments. The Czech soccer team uses Stirin Palace for their preparations before big events. 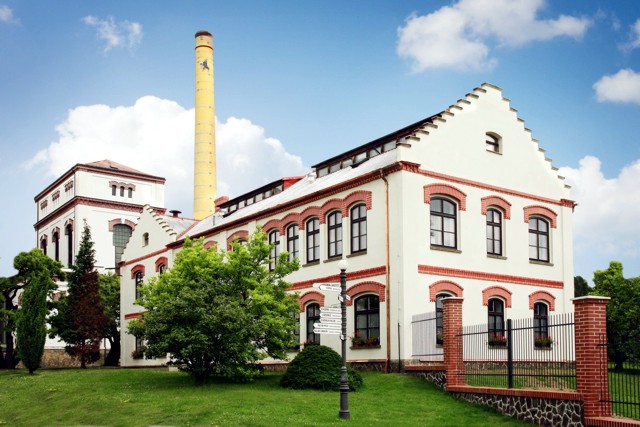 NYMBURK
A historical city from the 13th century, which is 40 Km from Prague, has a beautiful historical city center with the brick Church of Saint Jilji. The stadium is only 5 minutes' walk from the center of the city. Another significant, historical and still operating place is the local brewery. On both shores of the Labe is a 10 Km long bicycle path to the spa city of Podebrady. This city is home to the best basketball team in the Czech Republic.